Homeless when released from prison?

More than 10% of people who enter and leave prisons and jails are homeless in the months before and after their incarceration (Council of State). These limited definitions serve to ration services to former offenders who find themselves homeless upon release, but who are determined to be ineligible for emergency housing assistance. There now seems to be widespread acceptance that being homeless or having unstable housing diminishes efforts to improve health outcomes, and strategies to promote responsible health care increasingly include permanent supportive housing. People who leave Rikers or a state prison often end up in the city's crowded shelters, further exacerbating the homeless crisis and restricting their individual opportunities.

The result is a prisoner re-entry system that is disconnected from the system of housing and assistance services for the homeless and from the neighborhoods where released prisoners live. The Council of State Governments (200) reports that more than 10% of people entering and leaving prisons and jails have been left homeless in the months before their incarceration, and for people with mental illness, the rates are around 20%. There are even fewer options specific to homeless New Yorkers accused of crimes and awaiting trial. The two bills could help New Yorkers who are on probation and homeless find permanent housing only for the long term.

Even if treatment or employment is not a condition of release, the individual probation officer can serve as a resource to connect clients to the service in an effort to help them transition to their home. While the collaboration has aroused interest in frequent prison users and in associations to integrate care, little attention and priority is given to people who face homelessness upon returning from prison. There are successful models for prisoners who face homelessness and they deserve to be considered replicating them. For HUD, stays in institutional care facilities, such as a jail, substance abuse or mental health treatment center, hospital or other similar facility, for less than 90 days will not constitute an interruption in homelessness, but are included in the total of 12 months, as long as the person has state (homeless) before entering the facility.

The data also suggests that women of color are left homeless and homeless at higher rates than white women. A study of a Project-based Housing First model program in Seattle, Washington, yielded significant findings regarding housing benefits for homeless people with a history of incarceration. Future research should take a closer look at the effect of supervision on homelessness and housing stability. 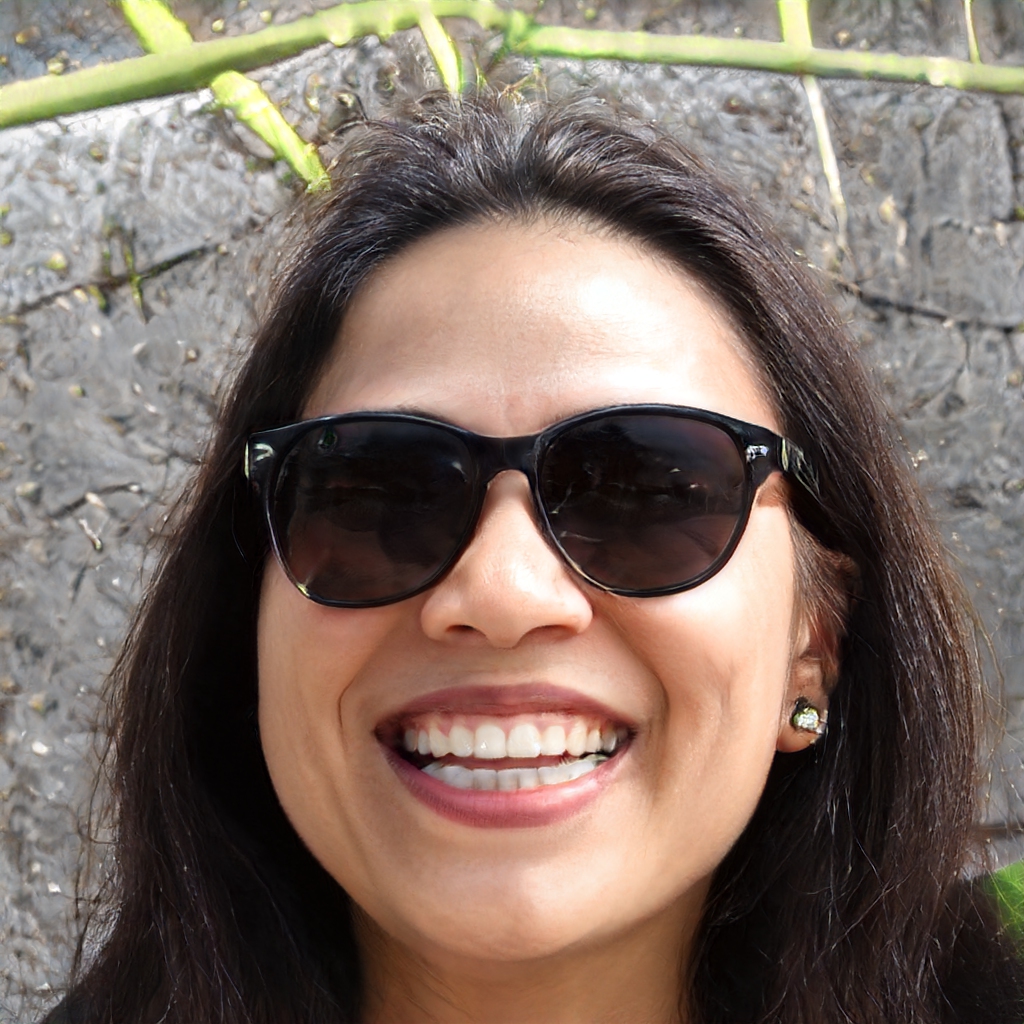