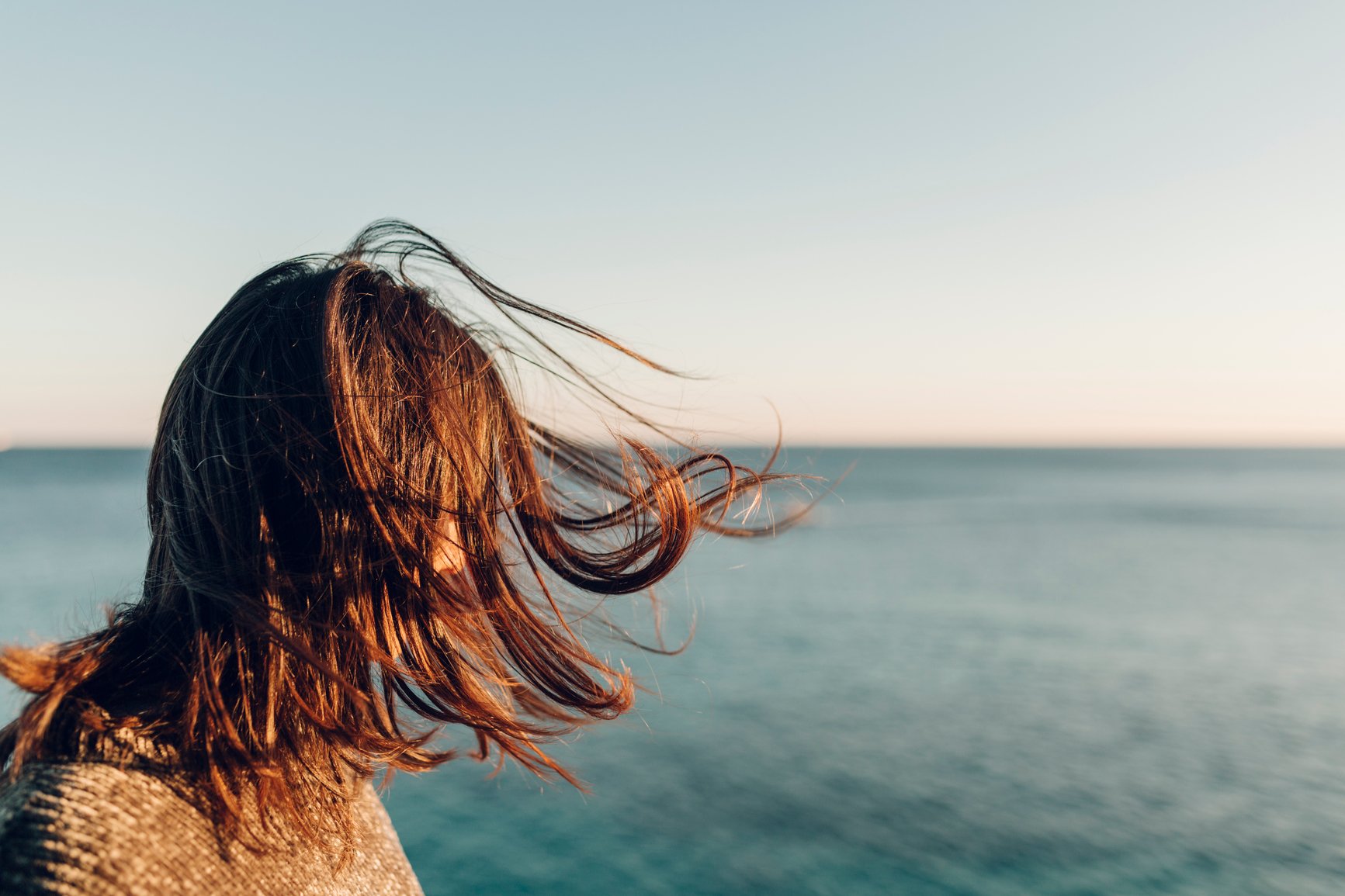 My husband and I had been married a year and a half when we decided to have a baby. It was New Year’s Eve, 2017, and we were having dinner in a pizza restaurant on Fifth Avenue in Park Slope, Brooklyn, near our apartment. We were overheated, both from the wood-fired oven and the exhilarating panic of what we’d just agreed to. Joking that we had to drink up while we had the chance, we ordered another round of cocktails and toasted: 2018 would be the year of our baby.

Since we’d started dating, my husband and I hadn’t been able to keep our hands off each other. My grandmother once commented — approvingly — on how often we kissed. Having been married for 64 years, she knew it boded well for our continued attachment. But sex to make a baby was a new kind of thrill. I wanted him not just for the way he’d make me feel, but for the possibilities of our togetherness. My need for him was animal. We had fun for a while. A lot of fun. Very frequent fun.

But I also knew within weeks of taking out my NuvaRing for the last time that something wasn’t right with my body. Approximately halfway through my cycle, when I should have been ovulating, I started bleeding. Not heavily enough to be a period, but not light enough to be spotting either. It continued for two weeks, then my period came, which I recognized by the intense cramps that kept me writhing in bed all night.

The next month, prolonged bleeding happened again. Then again, and again. Consistently, out of a five-week cycle, I bled for three weeks straight.

I saw my gynecologist. She checked for cysts with an ultrasound but found none, told me spotting was common, and said to return in six months if I still wasn’t pregnant. I knew she was wrong, though I wanted her to be right. I wanted everything to be fine so I could have our baby.

What had been an exciting mystery — could I be pregnant? — became plaguing. I obsessed over it. What was wrong with me? Was it my fault? Did I have an undiagnosed but fatal disease? Was gluten to blame? Was it because I drank milk full of hormones as a kid? If so, did anybody have a time machine?

As instructed, I waited six more months before contacting a reproductive endocrinologist, who couldn’t see me for several more. When we finally met, my relief at having found someone to listen to my symptoms was overwhelming. I went home and cried. I made the mistake of telling myself that 2019 would be the year of our baby.

Instead, three years of treatments passed. I progressed through tests, medicated cycles, three rounds of intrauterine insemination, two rounds of invitro fertilization, and more tests. Still, no baby. Like sand through an hourglass, I slipped slowly into a lonely, angry depression. While my husband shared in my sadness and longing, he was not the patient. I was. I was the one driving an hour to the doctor early in the morning, fighting with the insurance company, coordinating appointments, confirming and measuring medications, injecting myself, feeling the side effects. I was the one with ovaries that, while seemingly normal whenever tested, couldn’t manage to produce quality eggs. I began to look at my body as a failure, and found it hard to love myself. Why should I, when my body gave me no love in return?

My infertility impacted my marriage in ways I wasn’t prepared for. Sex was forbidden during so much of treatment that my husband and I joked nobody warned us we’d have less sex than ever while trying to make a baby, but it wasn’t actually funny. I missed the way we were, the way we loved each other so freely.

Even when it wasn’t forbidden, it wasn’t appealing. I bled more often than I didn’t, and my medication had unpleasant — at times, gross — side effects. A solution used to prevent bleeding after surgery fell out of me like chunks of paper towel soaked in coffee. A thick white pill absorbed vaginally filled my underwear with chalk, and my belly distended into a hard, round ball, like a toddler’s. I felt anxious, unsexy, and in pain. The window in which I could be touched, or wanted to be touched, became increasingly small. I worried a lack of physical intimacy could become a habit that would outlast treatment.

Worse, I realized our heartache could push us apart if we let it. We argued about adoption, despite agreeing it might be a good solution, simply because our frustrations had no outlet but each other. I blamed him for not doing enough when there was nothing more he could do. Was he going to take injections for me? Deep down, I was terrified that he wished he’d married someone else. If he had, he would have a baby by now. He wouldn’t be in this mess. While our struggle has strengthened our communication and deepened our bond, we’ve learned those lessons already, and then we’ve learned them again, and again. When is a lesson no longer worth the pain required to learn it?

I received a phone call from my doctor after our second cycle of IVF. Of the four embryos we’d created that round, only one had survived to the freezing stage. For women with different medical circumstances than mine, one embryo would have been an impossible achievement, but I was young and healthy, with no diagnosed conditions. My inability to produce quality eggs was inexplicable. Even my doctor had no theory. After hanging up, I closed my eyes and a vivid image invaded my mind: I was stabbing my uterus with a huge knife, over and over again. It was terrifying, but I could have done it. I felt that devastated, that vengeful, that helpless.

I want a baby because I have love in my bones. It’s building up there like a calcium deposit. And I want that child to be biological so my husband and I can exist in one body, because longing to possess one body is the way I feel when I look at him, that we are connected but never by enough, not in the permanent way I desire. But more than that, I want him, I want us, and I want to be happy.

I’ve begun to feel like my uterus is standing in the way of my life.

Most of what I read about infertility is backward-looking, written after IVF has worked, featuring a photo of a beautiful baby. People often share with me stories of IVF success. Even when I go into my doctor’s office, baby photos paper the walls. But this process may not end with pregnancy.

There may come a time when I choose to quit. Right now, there are boxes of medication and plastic-wrapped needles on my dresser, but when I look down the road of IVF, I don’t see a baby anymore. I see only disappointment and maddening helplessness. Contrary to the immense pressure on women to reproduce, a biological child does not equal happiness. But my marriage does, and love does, and the right choices do.

I haven’t made up my mind and I don’t know when I will. But I know that I can choose to live in a constant cycle of longing and grief, clinging to the small chance that our genes will align and the hormones will work, or I can take back control of my story and write a happy ending.

Taylor Hahn is a writer and lawyer based in Los Angeles. She is a graduate of Loyola Marymount University and Fordham University School of Law. Her first novel, The Lifestyle, comes out on June 7th. 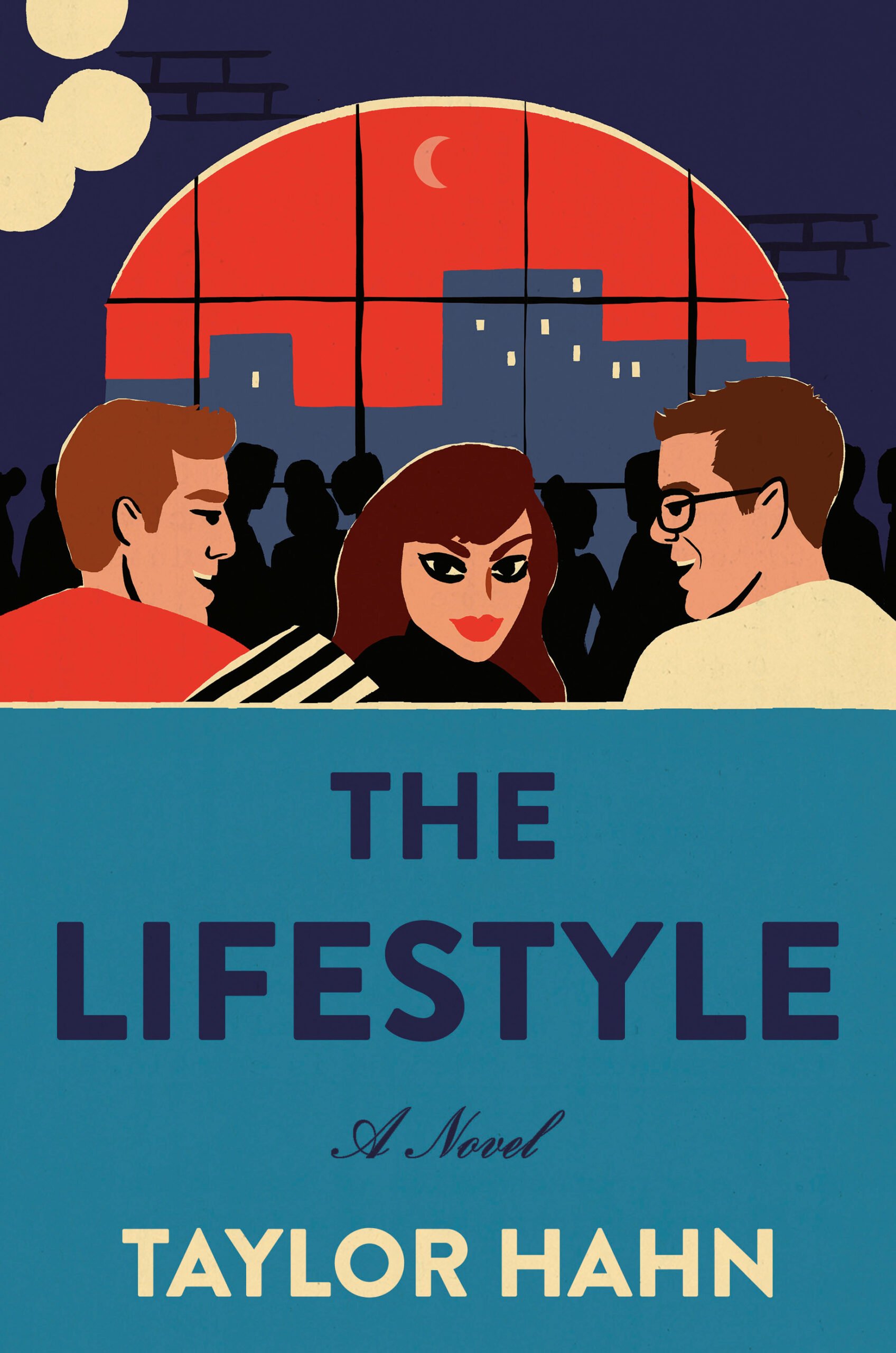 P.S. What to say to a friend facing infertility, an infertility comic, and what if you can’t have a baby?

If you haven’t packed away the winter gear yet, now’s probably the time to do it. It’s warm, the sun is shining, and (unless you’re

Emily Meggett, age 89, is considered to be one of the most important figures carrying on the history of the Gullah Geechee Corridor. The term

Travis Scott has been out of the spotlight since last November’s Astroworld Festival tragedy that saw 10 attendees die due to a deadly crowd surge.

Why My Husband and I Gave Our Daughter My Last Name

I’m embarrassed to admit this, but I’ve been waiting for someone to ask me about my daughter’s last name. I was promised we’d be stopped